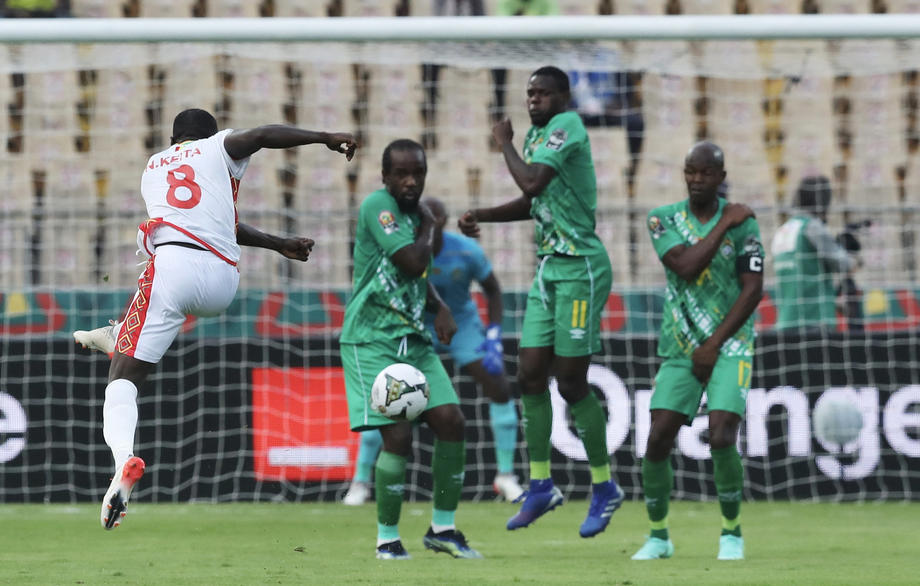 The national football teams of Morocco and Senegal secured a place in the quarterfinals of the African Cup of Nations. Morocco beat Malawi 2-1, while Senegal triumphed over the Cape Verde Islands 2-0.

Malawi took the lead in the seventh minute after Mhanga's unusual goal, but Morocco justified the favorite role with a twist. First, Sevilla striker Youssef El-Nesiri equalized in the extra time of the first half, and in the second half Ashraf Hakimi with a great free kick brought triumph to his team.

Senegal took advantage of two more players on the field after the red cards of Andrade and goalkeeper Vozinja and celebrated with 2: 0 over the Green Islands.

Goals for Senegal were scored by Sadio Mane in the 61st minute and Bamba Dieng in the 90th minute.
Senegal will play in the quarterfinals against the winner of the duel between Mali and Equatorial Guinea. Morocco is again waiting for the better of the match Egypt - Ivory Coast.