AEK announced a tender for licenses for 5G, the most expensive cost 5,5 million euros 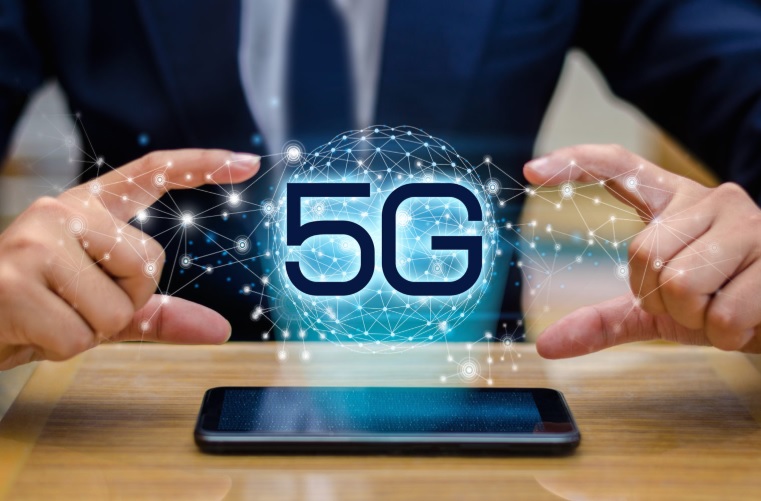 The Agency for Electronic Communications (AEC) announced a tender for granting approvals for the use of radio frequencies for the fifth generation 5G mobile. The deadline for submission of bids is 35 days, and the public opening of bids is scheduled for January 5 at 10 am. The decision for selection of bidders that will participate in the envisaged public bidding procedure will be made within seven days from the day of the public opening of the bids.

The right to participate in the public tender has a domestic and foreign natural or legal person who will collect the tender documentation and who meets the conditions: in the last five years he has not been pronounced a final verdict for participation in a criminal organization, corruption, fraud or money laundering; not to have been sentenced to a secondary punishment, temporary or permanent prohibition to perform a certain activity; not to be in bankruptcy proceedings or liquidation proceedings; to have paid taxes, contributions and other public duties, unless he has been granted deferred payment of taxes, contributions or other public duties in accordance with special regulations and pays them regularly; and not to have been pronounced a misdemeanor sanction of prohibition to perform a profession, activity or duty, ie temporary prohibition to perform a certain activity.

The government agreed on November 9th on the amount of the one-time fee and the method of its payment, and the decision was published in the Official Gazette.

Letters of interest for participation in the tender for granting approvals for use of radio frequencies for 5G, after the announcement of AEK on June 1 this year were submitted by the companies Neotel, Bitstream Mobile, Makedonski Telekom and A1 Macedonia.

The operators that will receive approval for national coverage are obliged to provide coverage with the newly issued and existing approvals for use of radio frequencies, in accordance with the National Operational Broadband Plan. Specifically, by the end of 2023 at least one city to be covered with 5G signal, and by the end of 2025, the main corridors under the Agreement for establishing a transport community on the main and comprehensive road network in the country to be covered with uninterrupted 5G signal. By the end of 2027, all cities in the country will be covered with uninterrupted 5G signal, and by the end of 2029, every citizen will have the opportunity to access the Internet via 5G with a minimum internet access speed of at least 100 Mbps.

Nikolovski: Memorandum of Cooperation with Bulgaria is a big step to improve cooperation in agriculture

Lazarov: The intergovernmental session in Sofia shows that things will no longer be put under the rug

Several agreements were signed at the intergovernmental session in Sofia, including for the Corridor 8 railway and the direct airline.

Tomorrow begins the phased payment of January pensions, increased by 2,9% on the basis of adjusting to the increase in the cost of living

The United States is suing Google for tracking without users' permission