Ковиokovi.'S lawyer: No criminal charges have been filed against Novak 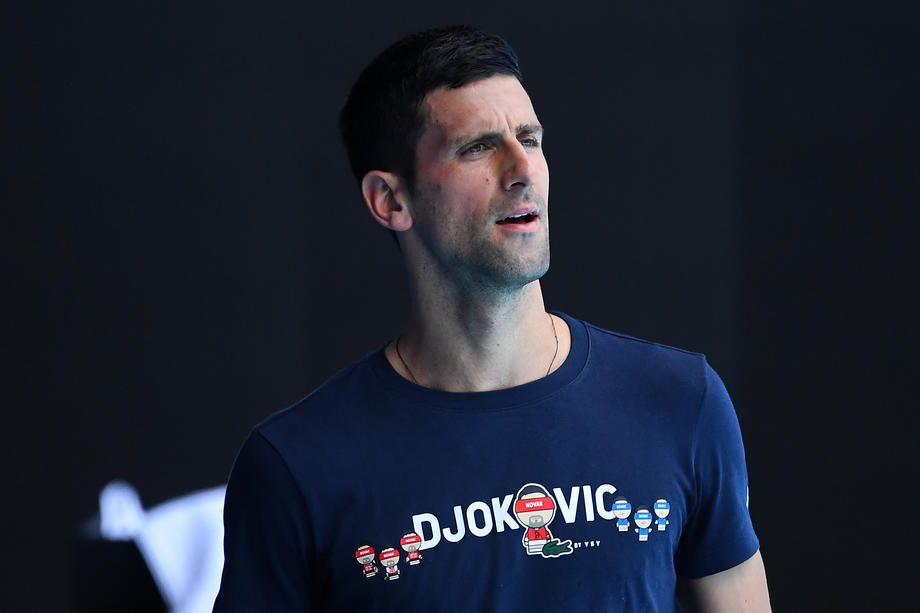 Attacks on Novak Djokovic continue two weeks after the deportation from Australia, and in addition to the Western media, there are those from Serbia who sided with her, so in the latest text of "BBC"Where the PCR test of Novak is analyzed, with the help of the British, Serbian journalists were found, as well as a Serbian scientist.

Exactly because of the alleged problem with the PCR test, which he also denied the member of the crisis headquarters, Zoran Gojkovi., who a few weeks ago pointed out that Novak ковиokovi.'s test was valid and issued by a competent authority of the Republic of Serbia.

However, some media outlets also reported that some of them had filed criminal charges against unidentified persons, allegedly for falsifying Novak's result from PCR testing.

On that occasion, the lawyer of the best tennis player in the world, Goran Draganic, submitted a statement to the media in which he denied that he had criminal charges against Novak Djokovic.

- Regarding the publication of incorrect information in some media that criminal charges have been filed against Novak ковиokovi и and that criminal proceedings are being conducted against him, I would like to inform the public that I received an official notification from the First Basic Public Prosecutor's Office in Belgrade that this Public Prosecutor's Office did not prosecutes Novak ковиokovi,, no criminal charges have been filed against him - said the lawyer of the best tennis player in the world, Draganic.