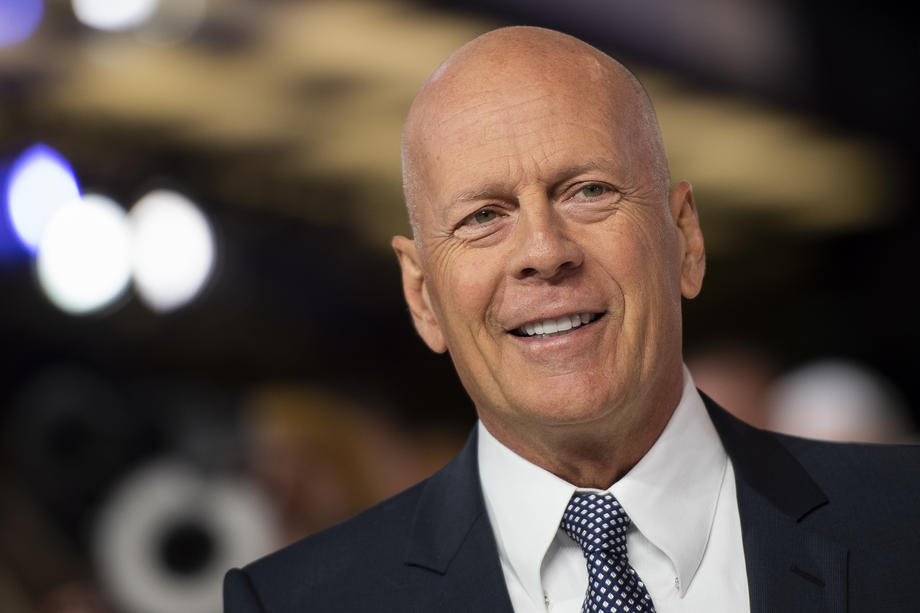 The actor's lawyer Bruce Willis, Martin Singer, revealed the reasons why the actor continued to work after being diagnosed with aphasia.

In response to accusations that producer Randall Emmett, with whom Willis worked on more than 25 films, forced the actor to work despite his health problems, Singer said that Willis' condition at the time allowed it, reports British "The Mirror".

"My client continued to work after his diagnosis because he wanted to work and was able to work, just like many others who have been diagnosed with aphasia and are able to continue to work," he said.

After learning of his diagnosis, Willis starred in Midnight in the Switchgrass opposite Megan Fox, where he played an FBI agent who races to save his partner from a serial killer who crosses paths with them while investigating a trafficking ring. with people in Florida.

To recall, the actor suffers from aphasia, a health condition that affects his cognitive abilities, and he has been fighting the disease for two years, and he shot his last films with the help of a double.

"As a family we wanted to let Bruce's fans know that our beloved Bruce has health issues, recently diagnosed with aphasia, which affects his cognitive abilities. As a result, Bruce is stepping back from a career that meant so much to him," the Willis family announced six weeks ago.

"This is a truly challenging time for our family and we are so grateful for your continued love, compassion and support," they said. The same post appeared on the profile of Bruce's ex-wife, Demi Moore.