Esma Redzepova's lawyer with shocking details: They are looking for an inheritance, but have not yet paid for her treatment 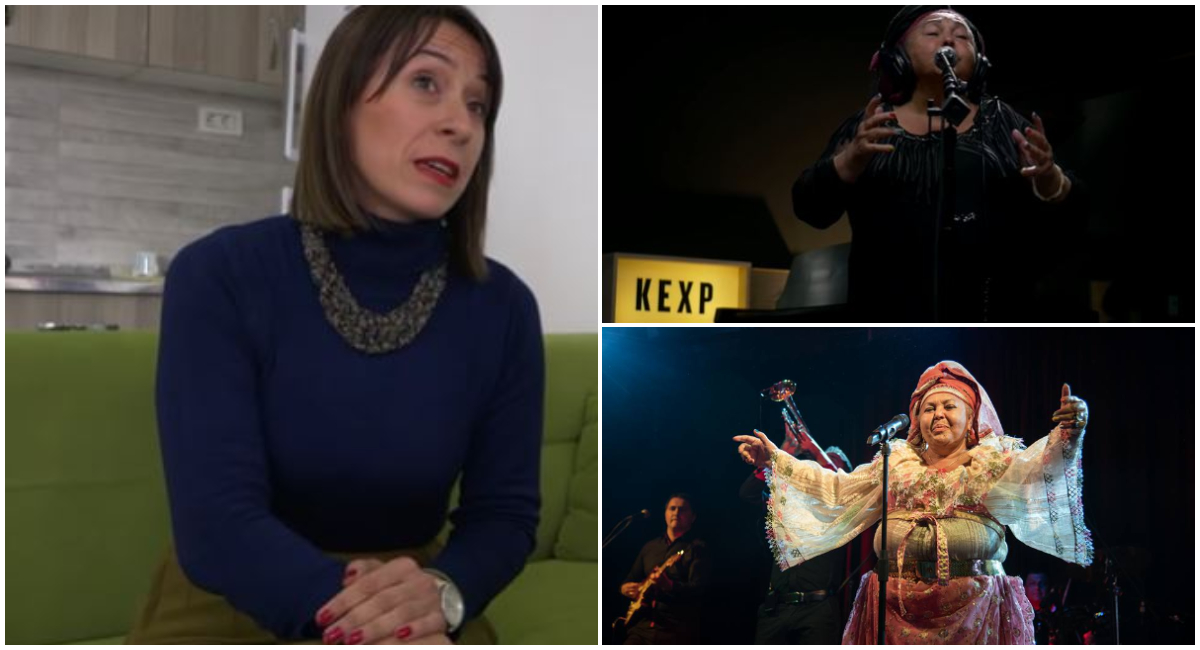 The queen of Roma song Esma Redzepova died in 2016.

The singer who left a huge mark with her song, as well as with her humanity, raised more than 40 children in her home with her husband Stevo Teodosievski.

Esma Redzepova, queen of Roma music: Her husband was 22 years older than her, they adopted as many as 47 sons and one daughter

Redzepova's only wish was for that home to be a home of solidarity, a kind of museum that could grow into a tourist attraction. But, unfortunately, the house, due to numerous family misunderstandings and lack of maintenance, is falling apart.

These days, another "stain" from Esma's life has appeared in public.

VIDEO + PHOTO: Esma's house, which she left as a legacy of the state, was ravaged and robbed

Namely, the lawyer of the Redzepovi and Teodosievski family, Vesna Trenkoska for "Backstage" revealed shocking details about Esma's will and her inheritance, but also that for five years after her death there was an outstanding debt for Esma's treatment at Acibadem Sistina Hospital.

As the lawyer revealed behind the cameras, it is a dizzying 873.000 denars debt that so far no one has paid…

Jovan Vraniskovski: Today, a complete Eucharistic unity was established with our brothers