Assange's lawyers are suing the CIA 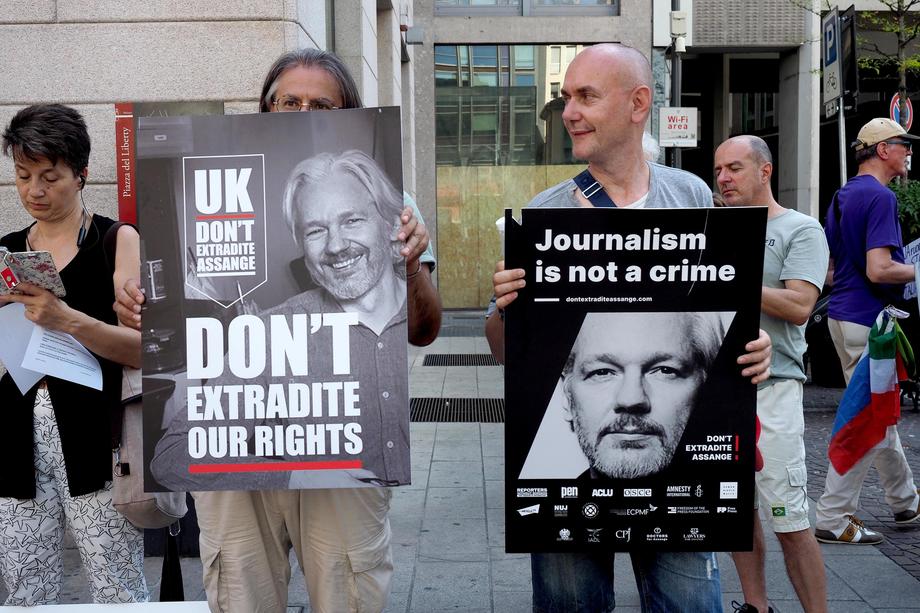 US lawyers for WikiLeaks founder Julian Assange have announced they have filed a lawsuit against the CIA and its former director Mike Pompeo, accusing them of recording their conversations and copying content from their phones and computers.

The lawyers and two journalists who joined the lawsuit are Americans and claim that the CIA violated their constitutional right to protect private conversations, in this case with Assange, who is Australian.

They claim that the CIA worked with the security firm Undercover Global, which was hired by the Ecuadorian embassy in London where Assange was hiding, to spy on him, as well as his lawyers, journalists and other people he met with.

According to lawyer Richard Roth, who represents the plaintiffs, this means that Assange's right to a fair trial is "violated, if not nullified," because "the government knows the content of those conversations."

Assange appealed the British court's decision to extradite him to the United States, where he faces up to 175 years in prison.

For months, the "red phone" between Washington and Moscow worked, the United States warned against using nuclear weapons

Russia will consider the attack on Donbas as an attack on its territory, says Peskov

VIDEO | Footage from a recruitment center in Russia: "Why are you crying as women?" Now you are in the army"

Ukrainians claim to have liberated another city in Donetsk

Meloni loosened the tight grip of the Brothers of Italy