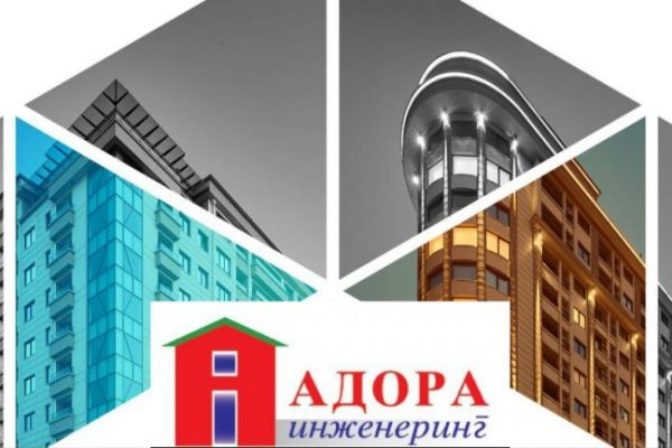 "Adora Engineering" through a public auction, for 9,3 million euros, bought the heating plants "East" and "West" and most of the remaining property of "Toplifikacija" AD / Photo: MIA

"Adora Engineering" received firm guarantees that JSC ESM will buy the East and West heating plants and will pay the debt to the company incurred last year on the basis of lease and amortization", the company announced this afternoon on Vancho Chifliganec, after the previously state-owned "Power Plants of North Macedonia" (ESM) announced that an agreement had been reached with Cifliganec and that this winter the state will take the heating plants in Skopje under lease from the private company, in order to provide heating in the capital.

ESM in its short announcement about the reached agreement did not mention the detail with the offered guarantees for the state takeover of the heating plants. Last September, Adora bought the Skopje heating plants at a public auction, for 9,3 million euros from the over-indebted company BEG, which in the meantime lost his license for the supply of heat energy, which caused a gap in the supply of heat energy in Skopje.

The government has authorized the state company for electricity production, ESM, to negotiate the ways in which uninterrupted heating could be ensured in Skopje this winter. ESM and "Adora" negotiated for several weeks, and during the negotiations, the private company announced that it does not agree to lease the heating plants (because that way she would have lost a lot of money this winter) and insisted on selling the "Istok" and "Zapad" heating plants to the state "at the same price at which she bought them". Shareholders in former "Toplification" they claimed that Cifliganec bought the heating plants at a three times lower price than the real one. The businessman, on the other hand, said that the decision to build the heating plants was "solely motivated by the desire for this business to be in domestic hands", that is, this business should not be taken over by a foreign company.

They ransacked the car of the mayor of Kisela Voda, he says that the reason is that he was dealing with the urban mafia