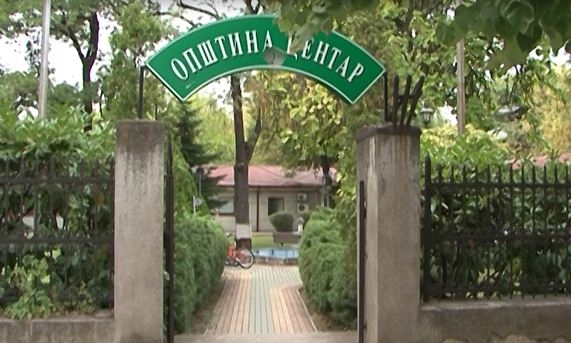 From next month, the employed officers in Municipality of Centar they will take wages higher by 2.806 denars, the mayor announced Goran Gerasimovski.

Today, together with the representatives of the UPOZ Union, we signed the annex to the Collective Agreement, we increased salaries and we are helping our colleagues to get through the month more easily during the world economic crisis and large price increases - says Gerasimovski.

According to him, the annex provides linear salary increase to all employees in the municipal administration, except for the persons whose salaries were previously increased by the adoption of the Law on Minimum Wage.

Part of Skopje will be without water on Thursday

The civic association "Homeless Animals Without Borders" to AHV: Who is it for to have dogs on the street?

The young people will "green" the municipalities with their proposals