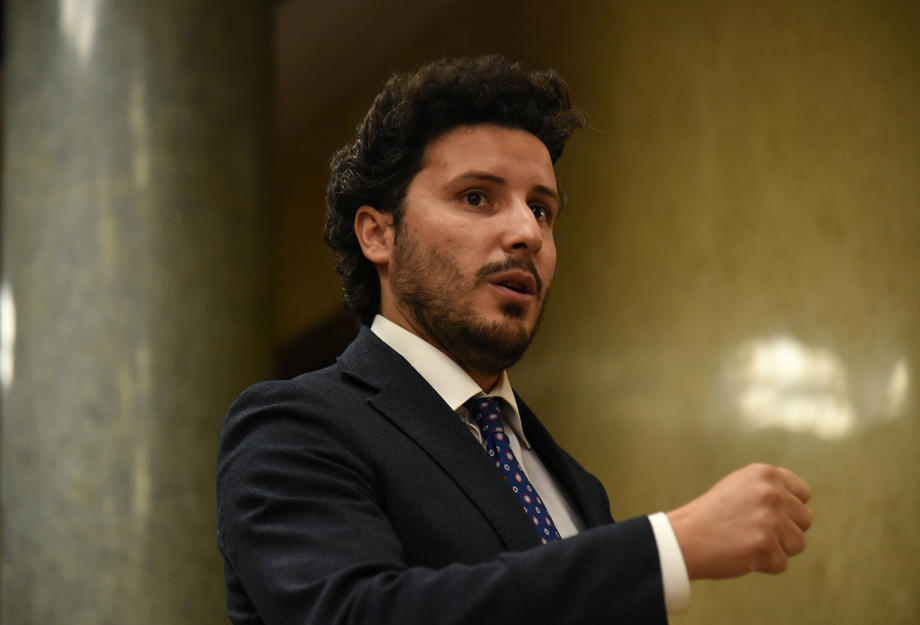 Shortly after the massacre in Cetinje, in which 11 people were killed, Montenegrin Prime Minister Dritan Abazović also spoke out.

RTCG has unofficially learned that Abazović, together with government ministers, will visit the wounded who are hospitalized.

Eleven people were killed and six were injured in today's incident that happened around 16:XNUMX PM in Cetinje, and the Montenegrin police killed the attacker.

The Montenegrin public broadcaster reports that the tragedy was preceded by a family conflict, after which the attacker randomly shot passersby on the street. The attacker also shot at the police, and was killed in the confrontation with the police.