90 thousand euros did not stop her from writing: New unpublished song by Marina Tucakovic! 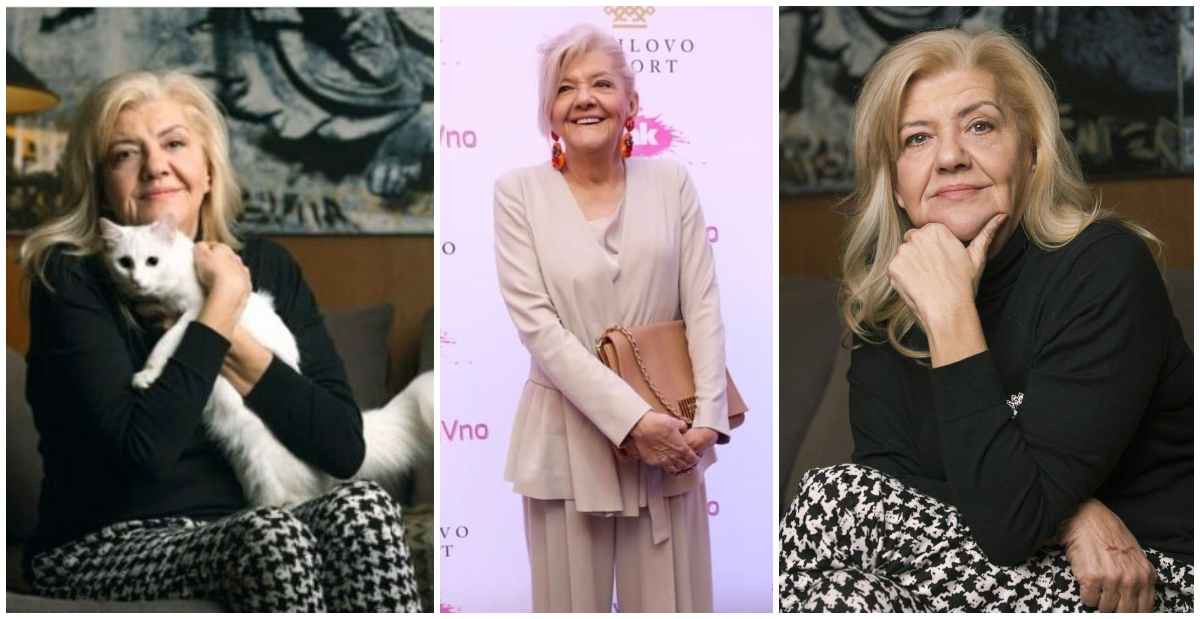 After the information came out that the pop singers owed 90 thousand euros to Marina Tucakovic for the hits she wrote to them, we find out that her last song will be released soon.

Marina Tucakovic lost the battle with her life on September 19 this year, and since then the shocking information about the life she had to face, the betrayals by her closest associates and the pains of her private life have not stopped coming out in public.

After the latest information that upset the audience with the disturbing figure of 90 thousand dollars that the singers owed to Tucakovic, the latest thing we find out is that there is an unpublished song by Marina that will soon see the light of day.

The singer-songwriter wrote whenever she had inspiration, thus creating numerous hits for many singers on stage, and the last song written by Marina will be sung by Natasa Bekvalac.

The song is titled "Izlečena" and is dedicated to the relationships in the love life of Natasa Bekvalac after her three divorces, which were often the topic of the domestic public. But after Tucakovic's recent death, it takes on a whole new context and carries an emotional spasm and sadness in the heart.

"Yao, I did not know I would find out. Now I have a rash. "I can not say that that song heals the soul, above all I would say that it speaks for the soul," Bekvalac said recently.

Marina Tucakovic died after a long battle with a serious illness, and as soon as she started that fight she gave up the battle to try to collect the debts of the singers for whom she created hits and from whom she created stars.

But after her funeral, her son Milan Radulovic Laka said he had no intention of forgiving them. The financial battle is followed by Laka's statement that for many on the stage he will not have good consequences if he speaks after years of silence after they turned their backs.

Ceca Raznjatovic is presumed to be among the first to be affected, after the situation escalated on the day of the funeral when Ceca was asked to move away from Marina's grave. One of the reasons that irritated Laka is the message he received from Ceca that the songs he had to pay for were "expensive as a mother", but also the statements that she paid for Marina's treatment, which Milan denies.

VIDEO | "You are Maestro, the greatest genius in the family": Emotional commemoration in honor of Alexander Dzambazov

What he does today: Branislav Nikolov, musician and singer in the band "Foltin"

PHOTO + VIDEO | Ronaldo gave an incredible surprise to Georgina in Dubai: The football player is over!