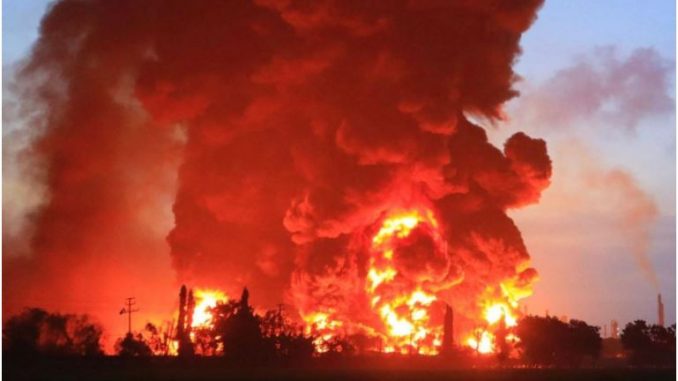 fire in an illegal oil refinery in the Nigerian state of River / Photo: MIA

At least 25 people, including minors, were killed Friday in an explosion and fire at an illegal oil refinery in the Nigerian state of River.

-There are many victims вме We counted 25 bodies, Local community leader Ifiani Omano told British media that there were minors among the victims, but that the identities of the victims had not yet been established.

A local police spokesman had previously confirmed the crash but did not say how many people had been killed.