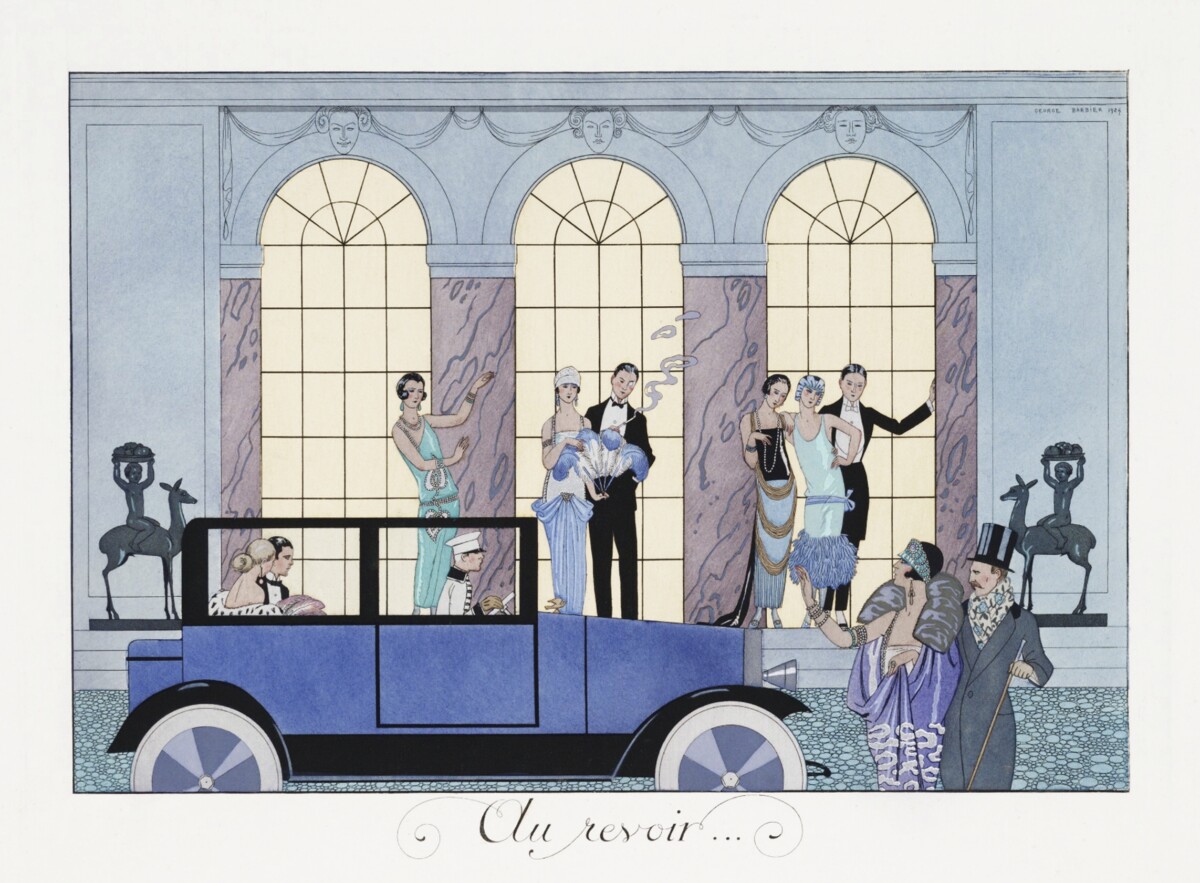 With the help of new technology, the members of CMSI (Center for Media and Social Impact) managed to give new life to the old movies and take us to another time for a moment, writes National Geographic.

We arrive in Paris in the hilarious 20s! Here are the dancers, the short hair, the hats and the jazz dance!

You can see film actress Paula Negri in the now-forgotten bar at the Robinson Pavilion Lafontaine restaurant. Robinson was a popular bar where people could drink and dance outdoors. It was located in a small area south of the city of Rue de Malabra at number 32.
You can also see the famous "Cafe de la Paik" on the Boulevard Cappuccino, as well as "Le Dom Cafe" in the Latin Quarter.

These are digitally updated films by director Burton Holmes, who coined the term "travelogue".

From dawn to dusk in Berlin in three minutes.

Berlin has been a multicultural city since the time of the Weimar Republic. By 1924, the German economy had stabilized since World War I and crime began to decline. This era was known as Weimar's "Golden Age" when, especially in Berlin, cultural expansion took place. The Great Depression of 1929 marked the end of democracy and the rise of fascism.

It is a short digitally edited montage of Walter Rutmann's classic silent documentary.

The Soviet Union has been revived since 1929. The film was shot mainly in Odessa, Ukraine.

Wealthier women enjoyed fashion and entertainment. They wore short hair, make-up and a large cloche hat, popular with girls around the world in the XNUMXs. The position and role of women in the USSR was, in principle, equal to that of men, according to the Soviet constitution. However, the reality was completely different for the majority.

A digitally restored film is the 1929 documentary The Man with the Film Camera. The film is directed by Jig Vertov and edited by his wife Jelisaveta Svilova. The couple is known for using a wide range of cinematic techniques (multiple exposures, fast and slow motion shots, freeze frames, matches, cuts, split screens…)

Vertov and Svilova were pioneers in filmmaking.

The new series "The Sandman" on "Netflix" delighted the critics: This is a masterpiece

Keanu with a new role in the adaptation of the bestseller "The Devil in the White City": Reeves, DiCaprio and Scorsese as producers

Quentin Tarantino is delighted with the new "Top Gun: Maverick": It is a cinematic spectacle

Actor Nkuti Gatwa to the new "Doctor Who": Hollywood's elite welcomed the choice