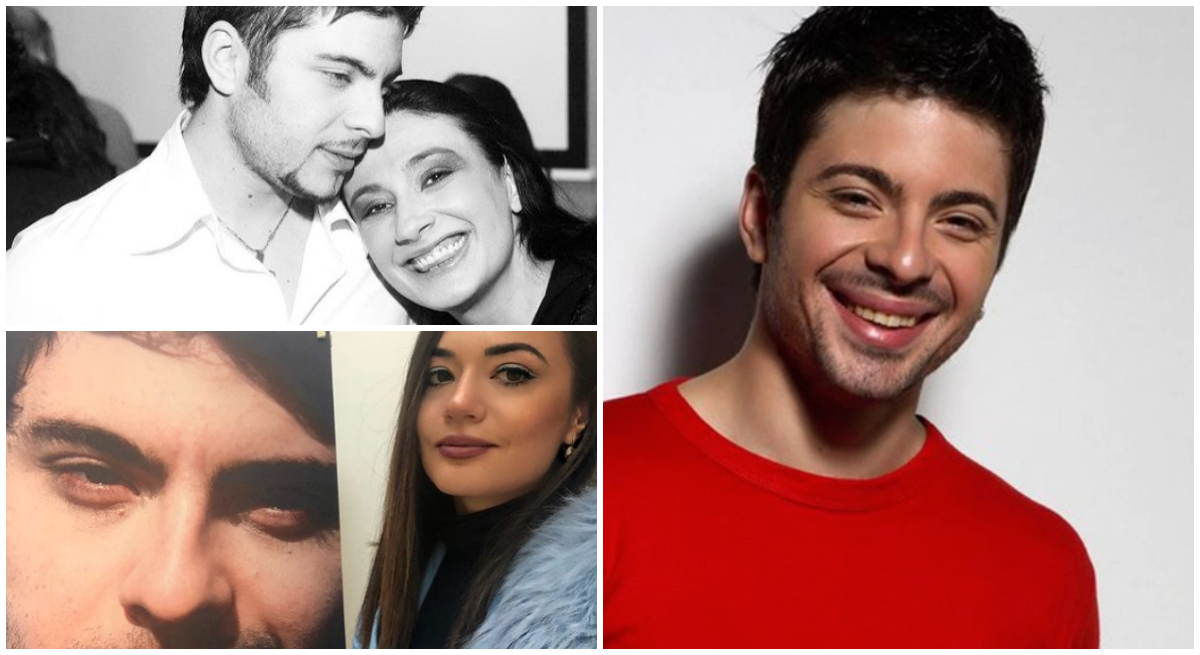 Today is the 14th anniversary of the tragic death of our Tose. Today, his friends, co-workers, colleagues and everlasting fans share emotional messages and photos as a sign of his untimely departure. Can someone replace you, Tose?

Our actress and host Vesna Petrusevska on her Instagram account posted a video from a TV guest appearance of Tose in her show, in which Proeski plays the piano and performs a song in a duet with Beni Shaqiri.

- 14 years without you and it's raining again… This song is especially dear to me for a million of our reasons… so how did you agree to sing it, I really wanted to do something together… .there are so many stories about each of our meetings… details, smiles, secrets, bitterness ..I keep them to myself so it's most urgent. I love you to heaven and back, stands in the description of the actress's announcement.

Our famous singer Carolina with a performance of the song Illusion by Tose playing the piano in her home paid tribute to this difficult day to her colleague.

- I fell in love with this song when I heard the demo recording more than 20 years ago… It may not be one of his greatest hits, but it always brings me back to a beautiful time and evokes wonderful memories… Written by Uncle Kire (Kostov)… "Illusion" . For Tose,  stands in the description of Gocheva's announcement.

- And this October there is no color after you are gone forever. The only color is the memories in your divine voice that you left in your songs, not to remind you that nothing passes, because death itself is not the end. Somehow you are here, as if he never left, stands in the description of the black and white photograph on which Kaliopi hugs Tose, and in the second photo, the two are photographed with their fan.

Tamara Todevska in memory of Tose, he published a photograph of him, followed by poetry.

-One man - Gane Todorovski. There is one there is one Very very many people - Whites all of humanity ?! Because a living deity ?!…

Elena Risteska shared a photo on her Instagram - a profile in memory of Proeski where she was photographed next to a photo - a large photo of our biggest star.

The singers Antonia Gigovska и Lina Pejovska in his memory they performed live songs via Instagram - do, a Victoria Loba shared the post about Tose from Free Press.

The Zaev-Gashi meeting is over, the leader of Alternative says: We have progress

Ilir Meta has nothing against Albania to continue the European path without S. Macedonia

Can't play, but can still sing: Phil Collins in serious health gave a Genesis concert singing from a chair