10 types of beer that real beer lovers must try 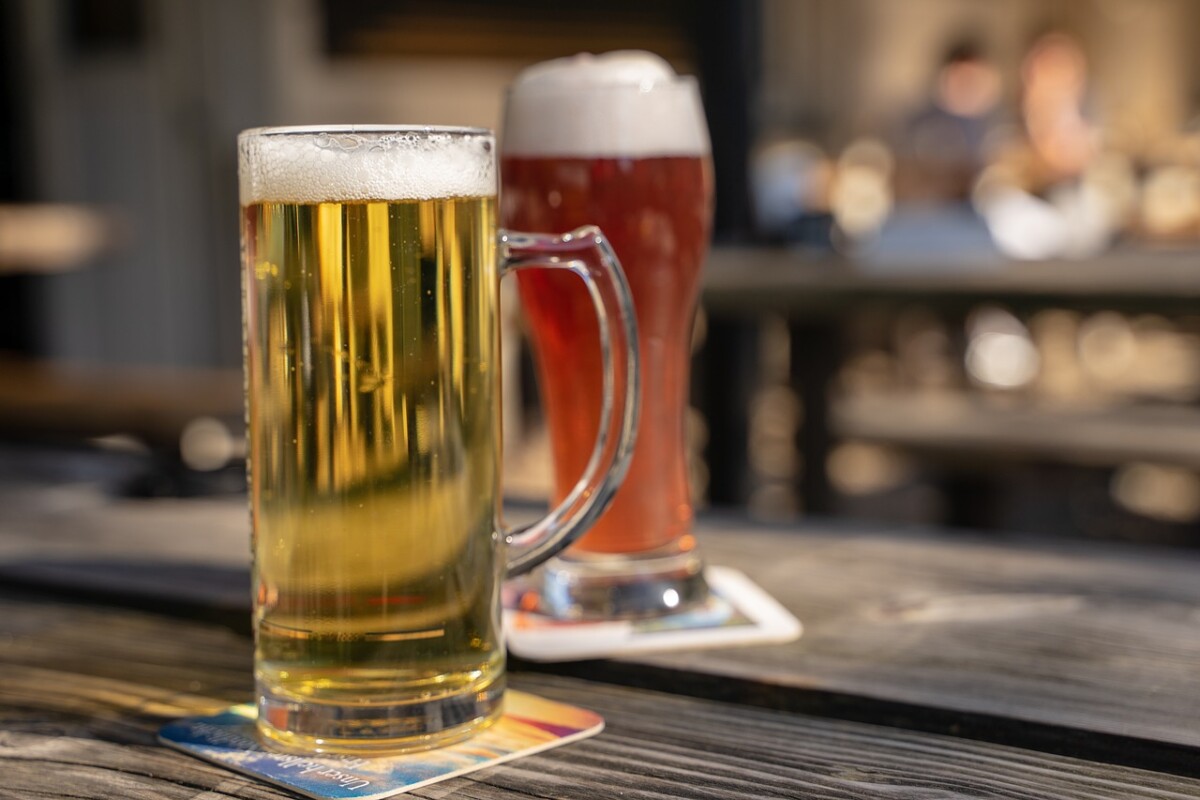 The story of the magical potion enjoyed by the gods is recorded in the oldest part of literature, the Gilgamesh epic. Divine nectar, the color of honey, which over the centuries has undergone various changes, but has always strengthened the souls of people, today we call it beer.

The production of this drink, as it is learned from the source, begins 7.000 years before the new era, and its end is not in sight.

Legend has it that a baker left the dough in the sun for too long and that it turned into a liquid, something he really liked. This is how the first beer was made!

Thanks to the Sumerians who carved the whole course of production on clay tiles, today we have the oldest recipe for this drink. They used barley to make 19 different types of beer. The recipe will spread very quickly and will reach other nations. That path will change.

Different cultures have added their favorite spices and ingredients to this traditional recipe, creating their own versions of this barley delicacy. The following variants have led to the fact that today there are over 30.000 types of this drink!

You will hardly be able to taste every "barley and hops juice" in the world, but you need to pay attention to some beers that you should not miss.

Tripel Carmeliet is a creamy texture with a golden color is something that Belgium is proud of. This symphony of flavors will enchant all those who claim to be non-beer lovers.

It contains, on the one hand, the bitterness of citrus, while, on the other hand, the sweet taste of vanilla dominates. It is exceptional for drinking, but also quite strong, it contains as much as 8% alcohol.

Schneider Aventinus Weizen-Eisbock is the most popular and is on many lists.

It has an intense taste, dark color and a high percentage of alcohol (12%). The strength, which is characteristic of this type, is obtained by removing the ice from partially frozen beer barrels.

3. The most popular wheat delight, "Paulaner"

"Paulaner" is one of the main representatives of the German beer school. Fruit and contains a fruity taste of fine yeast.

For those who like the intense taste of chocolate, cocoa and tropical fruits, there is a darker version of this beer, "Paulaner hefe-weizen Dunkel".

Note: When toasting, tap the bottom of the glass as this way the precipitate will mix perfectly with the beer, after which you can enjoy the full taste of the wheat.

Chimay blue is a very dark beer, with an intense taste of refreshing yeast and baked malt. An interesting and unique taste, this Belgian beer has a floral note, reminiscent of the scent of a rose.

It contains 9% alcohol, so be careful not to be fooled by this sweet taste.

A milder version of this sparkling soft drink would be the red color of Chimay. Trapist with lower strength, creamy foam and refreshing peach flavor.

"Matador" is the first red beer produced in Serbia.

This contestant quickly gathered the sympathizers and fans who declared him one of the best beers. This beer of brown foam and red color is decorated with pronounced bitterness that comes from the aromas of berries, pineapple and blueberry.

"Duchess", the blue duchess who seduces the palate. This beer, rich in creamy foam, is characterized by a fruity aroma with pepper. It has a mild and light taste, moderate bitterness, adapted to the taste of the ladies.

7. "Baltika Brew Collection", which dates from the nineteenth century

Russians are known as a people who adore drinks with a high percentage of alcohol. They have remained consistent even when it comes to beer production. They created their "imperial stout" - Baltika Brew Collection, which is characterized by a brown taste with exceptional strength and dark color.

With this drink they revive the taste, which in the nineteenth century their ancestors created in the breweries in St. Petersburg.

8. The most famous beer in the world, "Guinness"

Every other mug drunk in Ireland is Guinness beer. The biggest misconception about this drink is that it is black, and in fact it is dark ruby.

It is characterized by a taste, which is a mixture of coffee and chocolate and foam, which is thick and creamy. The can "Guinness Drought “ contains an oxygen ball, which rotates to create a foam specific to this beer.

Gambrinus - was named after the mythical Flemish king, who for the Germans, and as we see for the Czechs, is the protector of all breweries.

Blue Moon is a natural airy wheat beer with full flavor, which must be served with a slice of orange. The unique aroma stimulates the senses of those who drink it. The taste starts fresh and sharp, and ends with spicy coriander and orange.

Try the recipe of Stefanija Nestorovska: Chicken with peas with a special taste

What to Eat Today, Epiphany: Housewives serve this meal in honor of Jesus Christ

If you have no idea what to prepare for lunch: Make a delicious moussaka from leftovers